There are currently 20 bus and minivan services a day from Phnom Penh to Battambang available to book online.

Use the Search Box below to buy your tickets from Phnom Penh to Battambang.

Tickets for train, bus and ferry services across Cambodia are also available to buy in advance online through the Search Box above. 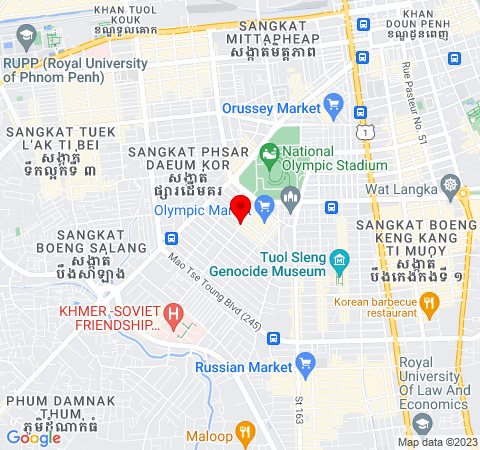 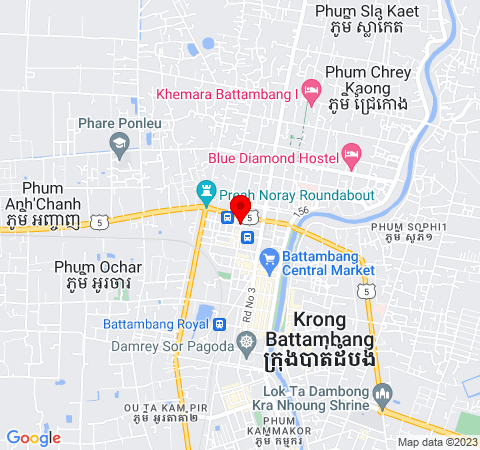 Battambang is Cambodia’s third largest city by population. Established in the 1700s Battambang has developed over time, particularly under French Colonial rule with 2 bridges being constructed over the Sangker River joining settlements on either side of the river.

Battambang’s most famous urban feature is the large number of statues on the streets ranging from Mythical creatures to former Kings. The other notable features of the urban landscape of Battambang are the Colonial era buildings dotted around the city. This is a city where Khmer architecture mixes with modern Cambodian building styles, alongside distinctive French, Italian and Chinese designs. Amongst the more popular things to see and do in Battambang, and the surrounding area, are: