Sihanoukville Train Station is the southern terminus for the train line from Phnom Penh which runs 264 km to the south east passing through the towns of Takeo and Kampot on route to Sihanoukville. 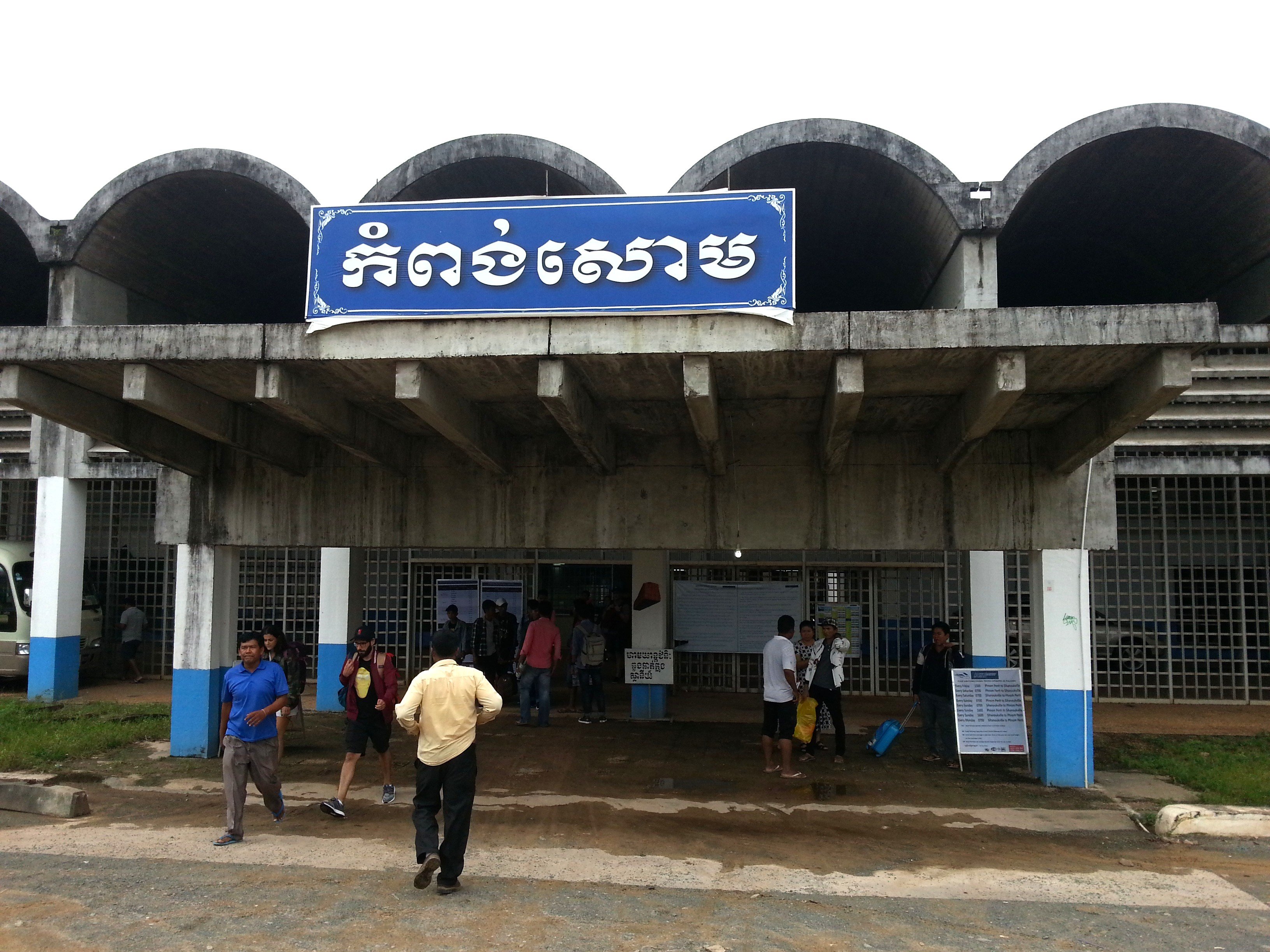 Sihanoukville Railway Station is the rail connection for the resort town of Sihanoukville, Otres Village, and ferry services to Koh Rong.

Sihanoukville was first opened to rail passengers in 1969. The station then stopped being used for passengers services for an 11 year period between 2005 and 2016 during which passengers trains could no longer operate because of the poor condition of rail line. 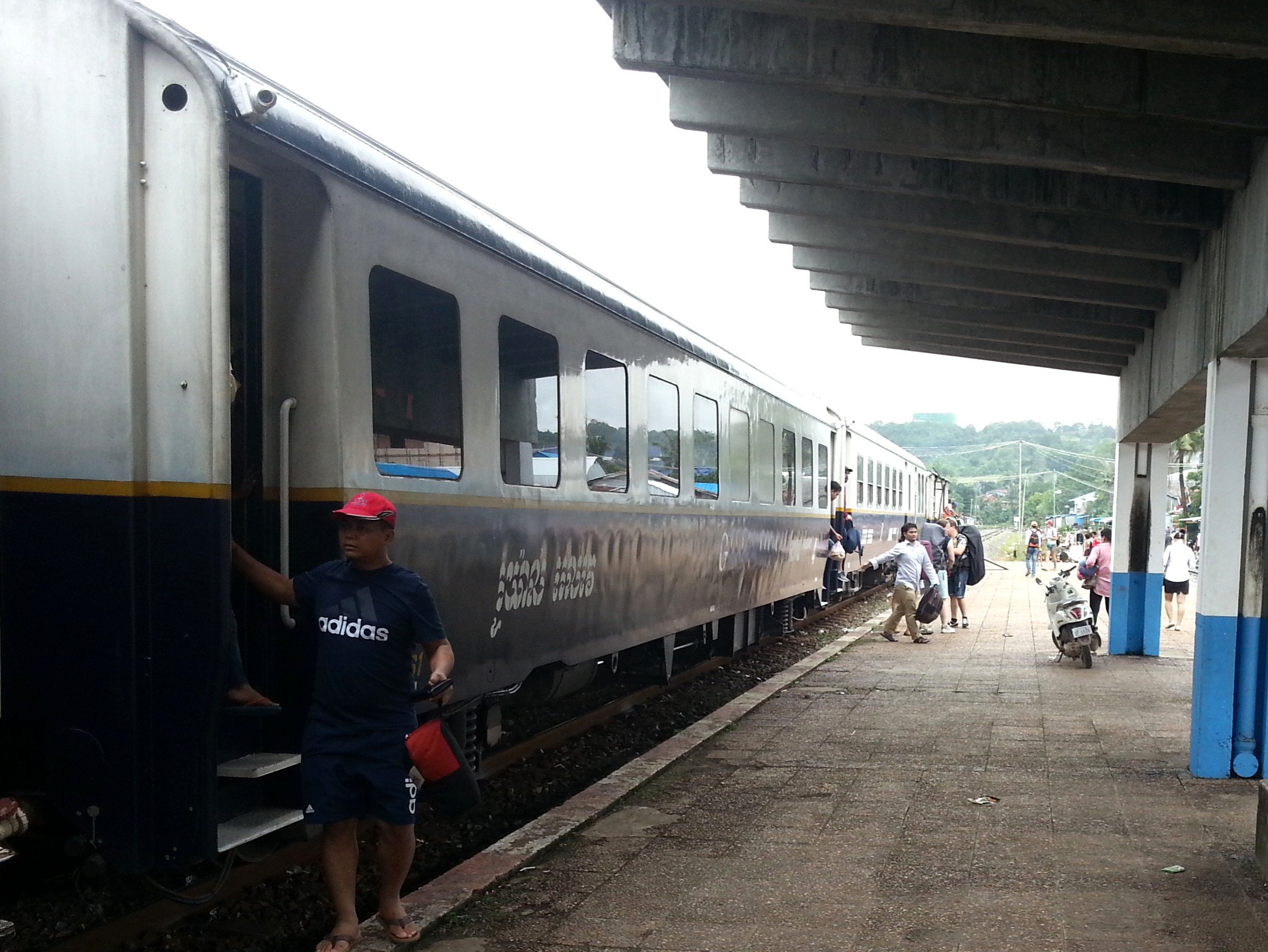 Because of these years of disuse, and the currently limited reintroduction of train services Sihanoukville Railway Station is a slightly dilapidated building in need of modernisation and the introduction of some facilities to make the station more comfortable for rail passengers.

There are train services from Sihanoukville to Phnom Penh operating 3 days per week, with a double service on Sundays.

The only facilities at Shanoukville Train Station is public toilets on the train platform. There is nowhere to eat in the station and there are no shops. 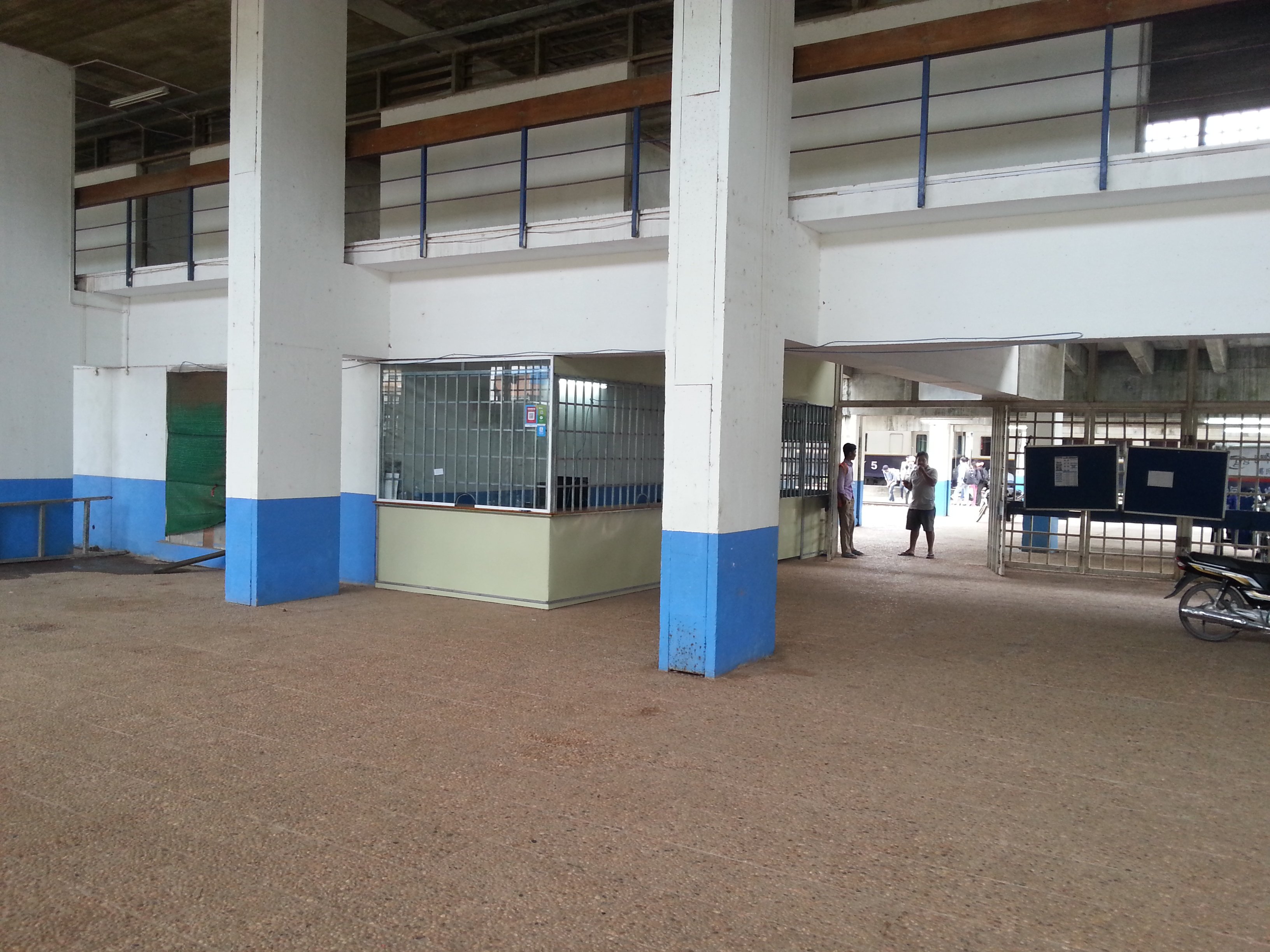 What is there, however, is a large group and taxi and motorbike taxi drivers waiting in the arrival hall whenever trains from Phnom Penh terminate in Sihanoukville. There are no fixed prices for any of the taxis and you need to negotiate a price before setting off. The price will vary depending upon how far you are going and how much the driver believes that they can get away with charging someone. As a guide, journeys to all local beach areas should cost no more than $5 USD on a motorbike taxi and $10 USD in a normal taxi. You may be able to negotiate a better price, but if the lowest price you can get is anymore then $5 or $10 USD then simply move onto and try and negotiate a better fare with another driver.

Sihanoukville Railway Station has an old fashioned ticket counter surrounded with security bars. The ticket office only opens around the time when a train is due to depart. 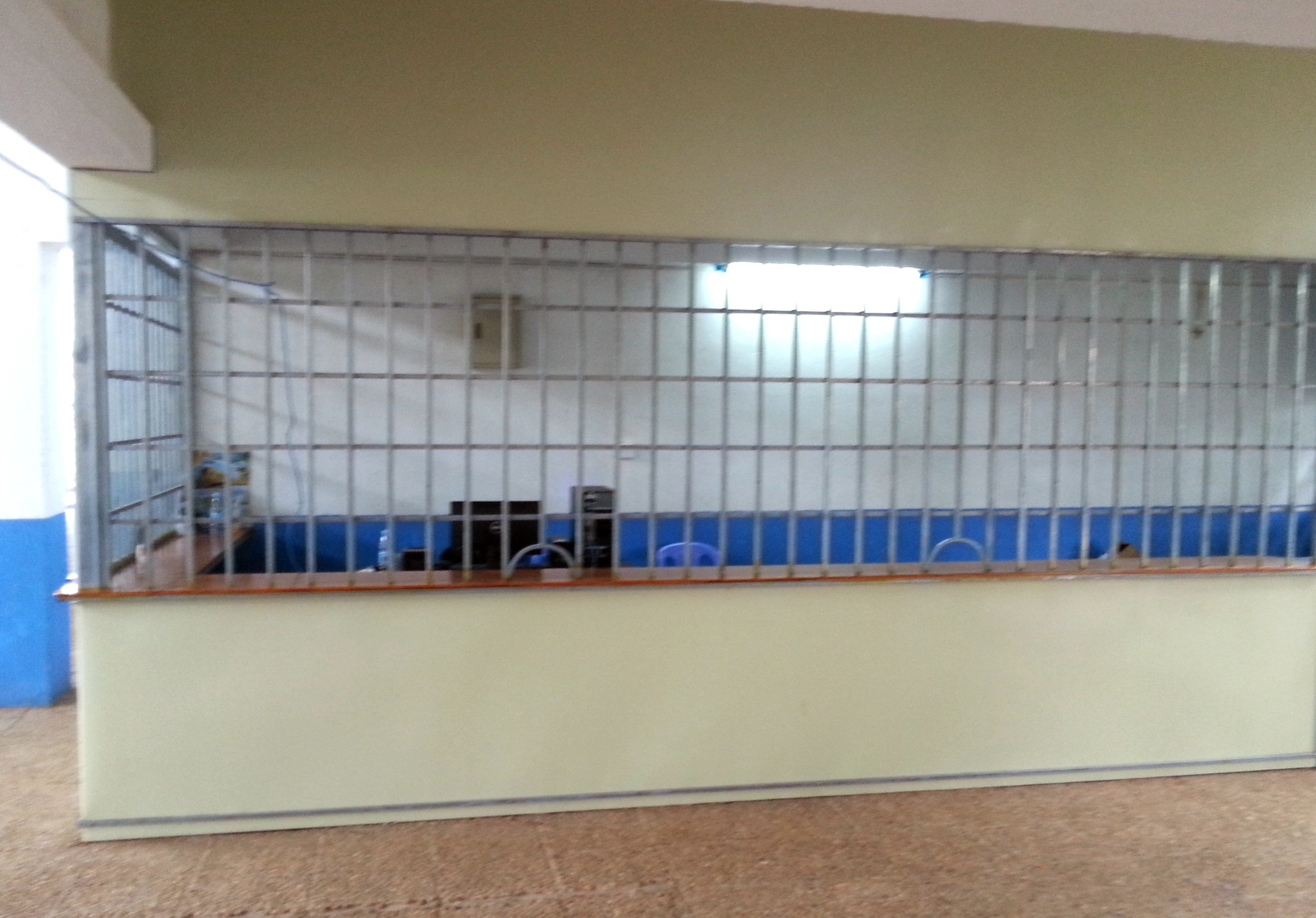 Occasionally during high season you may find that trains are already full by the time you arrive at the railway station ready for the next departure, which means that you will be unable to travel by train on that day. If you have have fixed departure date from Sihanoukville consider either booking your train tickets online or when are in Phnom Penh Railway Station if you are planning a return journey.

Next read about Hanoi Railway Station